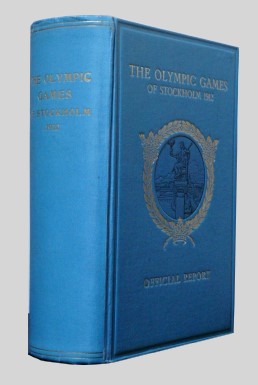 thus edited and now published is issued in two different editions, one in Swedish and one in English. The translation of the English edition has been carried out by Mr. EDWARD ADAMS-RAY.
THE SWEDISH OLYMPIC COMMITTEE FOR THE
OLYMPIC GAMES OF STOCKHOLM, 1912.

The Finance Committee has also had to make the arrangements respecting the publication of the official report of the Fifth Olympiad, its translation into English, and the printing and issuing of the work. Mr. Erik Bergvall was appointed the editor, assisted by the General Secretariat. The translation of all the official reports, etc., of the Games has been carried out by Mr. Edward Adams-Ray. The printing of both editions (the Swedish and the English) was entrusted to the Central Printing C:o, Ltd. The paper used has been supplied by two firms, the Klippan Paper Works and the Grycksbo Paper Works. The binding has been executed by the Central Printing Co., Ltd., while Wahlström & Widstrand, Publishers, issued the work in Sweden. 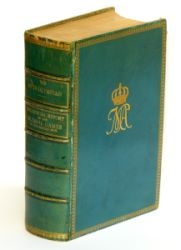 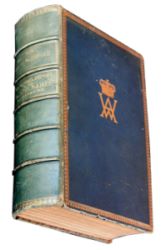 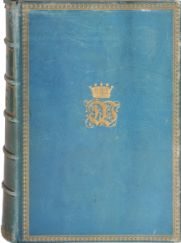 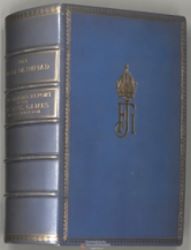